With notable signings in the past to labels such as High Contrast, Tsunami, ASOT, Vandit and his own imprint RAW Sessions Recordings – where he released massive singles and remixes – his distinctive in-demand sound has garnered him enormous respect on the trance scene in the past twenty years.

He first made his mark back in 2000 as a producer – under the famous alter ego Kid Vicious – releasing the massive club hits Re-Form, Pants Down Spanking and Contagious, before going on to co-produce with the big boys like Tiësto. He penned Urban Train and Suburban Train before finally getting behind his own name. Huge hits Proceed and Sustain on Tsunami, Cold Storage on High Contrast Recordings, and remixes of Veracocha’s Carte Blanche on Positiva, Ferry Corsten’s PUNK on Tsunami and Dogzilla’s Without You on Nebula followed – to huge critical acclaim.

By releasing many big tunes in a row like F!lth, This Way and Realize, RvG showed he was constantly able to re-invent himself as a producer, before making a big statement with the release of Dirty Rocker, featuring driving beats, nasty synths and a deadly catchy vocal.

In 2014, Ronald released his new track I Will Love Again, which immediately caught the attention of Armin van Buuren, who signed the brand-new track on the Armada imprint A State of Trance. I Will Love Again features vocals by the incredible vocal talent Gaelen, guaranteeing goose bumps and a huge surge of energy. Many releases such as, Ratio, Redemption, Bedrock, Bliss, Nightwalker and Waking followed in 2015. Returning in 2016 with an amazing remix of the Bonzai classic The First Rebirth and topping it off with a massive collaboration with Paul van Dyk creating the big belter Everyone Needs Love on the famous Vandit imprint. 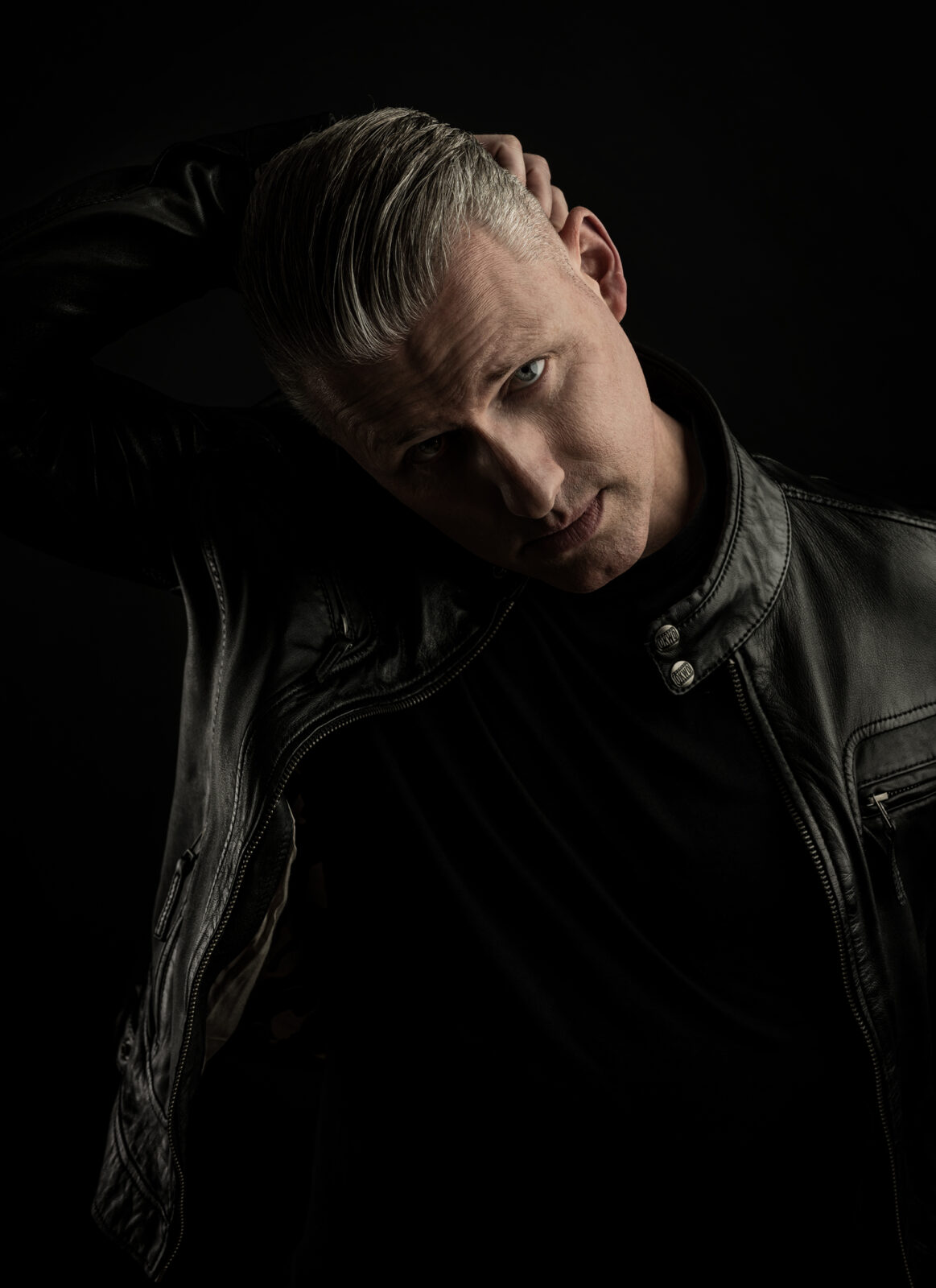